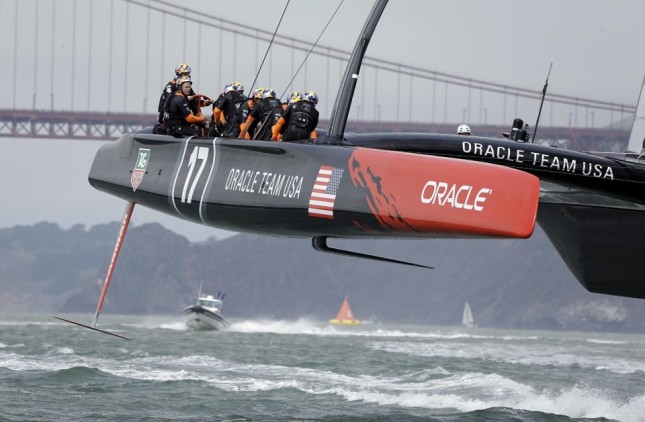 The series is concluded after nine regattas are conducted all over the world in different destinations. For those who followed the series from beginning to end, they felt that the teams worked well through varied water and wind conditions and how the final six survived for the ninth regatta was definitely a journey worth defining.

Emirates team New Zealand launched their first test boats in the month of June for the series, with a test run in Biograd. As the series came to a close this year, Ben Ainslie and his team were the proud winners of the trophy. Indeed, the BAR team was much appreciated as they kept up the hopes of the British fans who were hopeful that Ben Ainslie will bring back the trophy to the country which has eluded Britain for several years.

For fans who wonder how the next series would be played, there are qualifiers who have already won their positions for the upcoming event in Bermuda next year. The race consists of catamarans of the AC45 kind that are of the one design foiling kind and are essential features of this sailing event.

The race usually includes tests of the boat design as well as construction, how the sailing is planned out and team coordination skills. The racing in the next phase will be conducted in race boats that are designed specifically for the competition and are being designed in-house by the New York Yacht Club. The kind of boat that each team picks up will also determine their luck.