A local leading stakeholder has welcomed the proposals for having a food court at the Harbor of Dun Laoghaire at the ferry terminal that is currently vacant. Alistair Rumball from the Irish National Sailing and Powerboat School has shown support to the idea because he thinks that the harbor area needs to have employment, footfall round the year, economic activity, and most importantly visitors. This change must drive and facilitate all of the above factors for the harbor.

According to reports, the change for the Dun Laoghaire harbor being wanted on behalf of the limited company Lapetus Investments for replacing all the vending elements for drinks and the restaurant to be located on the ground floor proposed in the new plan. Reports have been given that the plans have already passed the permission in the year 2019 itself for developing an area that is co-working and used in the different or mixed way at the pier site of St Michael.
END_OF_DOCUMENT_TOKEN_TO_BE_REPLACED 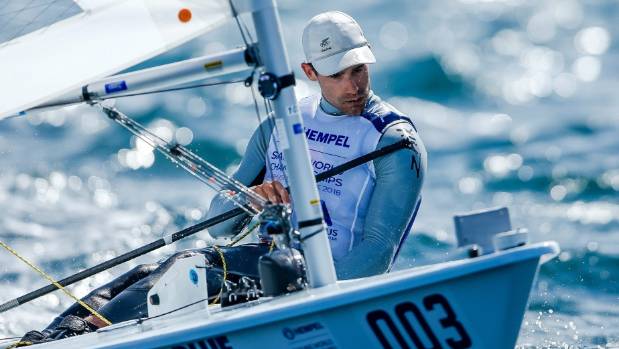 Others who have also posted good scores were Josh Junior in the Finn category; Andy Maloney as fellow New Zealander was also in seventh position after he won the second race. Meech has moved into the gold fleet racing but soon he also found trouble that he had to overcome.
END_OF_DOCUMENT_TOKEN_TO_BE_REPLACED 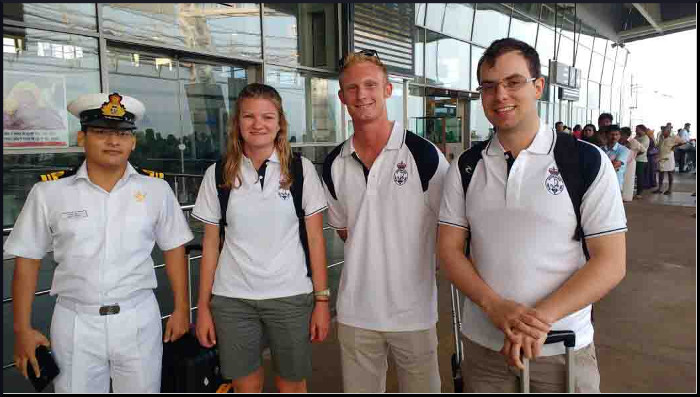 The tournament of 2016 is the seventh edition of International Admiral’s Cup “Sailing Regatta-2016” and will be played from December 5 to December 11. Indian Naval Academy (INA) will hold this event in Ezhimala district. As said trainees of India’s friendly country are welcomed to participate in the event thus 2016 regatta will witness the first time participation of countries like Myanmar, Canada, Japan and Portugal. These countries will have a special participation in the event this year. END_OF_DOCUMENT_TOKEN_TO_BE_REPLACED